Andrew Reeves is from Hudson, NC and is a junior double majoring in Computer Science and Mathematics. After graduating, he would like to attend graduate school for Applied Computer Science. This is Andrew’s first year on the rocket team and is involved with the electronics team. He enjoys programming and learning new skills. He is a member of the Ursa Mathematica Club, as well as a Math and Computer Science tutor here at LR. 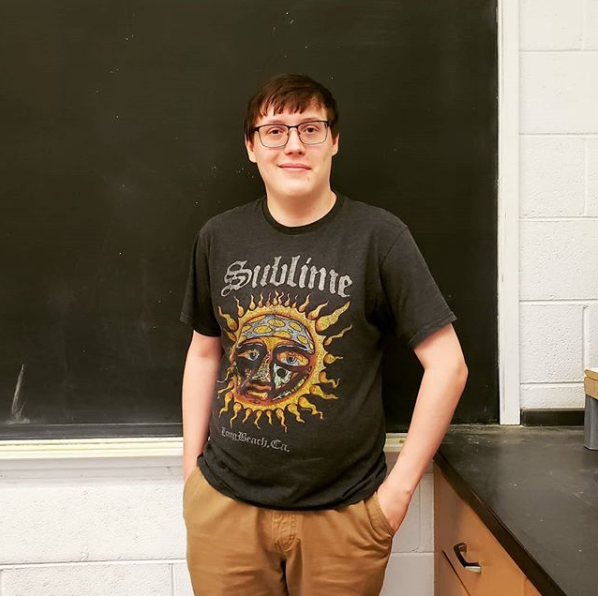 William “Locke” Throneburg is our elected president of B.E.A.R Club (Ballooning, Engineering, and Rocketry). He is from Hickory, NC and is a sophomore majoring in Engineering Physics. This is his first year in the rocket club. He enjoys engineering, rocketry, political science, and history.

Brett Vogelsang is a junior majoring in Computer Science at LR. Brett is from Beaumont, California. This year is Brett’s first year on the rocket team. With a background in programming, he will assist the electronics and payload teams at the Spaceport Americas Cup in 2020. Brett is involved with the Student Government Association and the Broyhill Leadership Institution, as well as both the cross country and track teams at LR.

William Blair is a freshman Engineering Physics major from Hamlet, NC. He is a member of the LR marching band and plays trombone and is in a concert band. He is interested in engineering and construction. His roles on the team include working with CAD team and the build team.

Jeremy R. Wagner is a 29-year-old veteran marine. He lives in Statesville, NC with his wife and daughter. Jeremy is a second-year Engineering Physics major. His position on the team is student lead engineer. He plans to start his own business after graduating.

Spencer Welland is an engineering physics major in his third year at Lenoir-Rhyne University from Hickory, NC. He currently serves as the CAD Team Lead, a member of the Build Team and the President of the BEAR Club. Aside from being a member of the rocket team, he is a member of Chi Beta Phi, a national honors society for STEM students. He is also a member of the Pre-Health Club and founded and served as president of Bear’s Fly Fishing for two years. Upon graduating from Lenoir-Rhyne, he hopes to pursue a PhD. in Medical Physics with the goal of serving as a clinical and research medical physicist in an oncology hospital.

Georg Hartmann is a sophomore double majoring in Engineering Physics and International Business from Berlin, Germany. This is his first year on the Lenoir-Rhyne rocket team, and he serves as a part of the CAD team and the build team. Georg also plays for the Lenoir Rhyne Golf team. After graduating, he wants to pursue a Master’s Degree in Mechanical Engineering and work in a job where he can combine his knowledge about Engineering and Business. 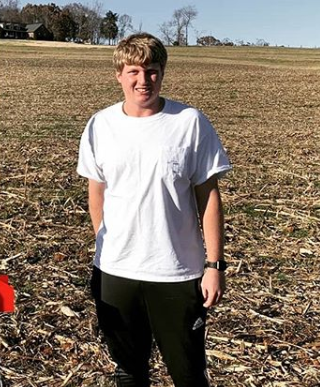 Harrison Boston is a first-year Engineering Physics major. Harrison is from Hickory, NC and this is his first year on the team. His roles on the team include the payload design team and the build team. He plans to work as a civil engineer after graduating.

Dareke Young is from Raleigh, NC. He is a third-year engineering physics major. This is his third year on the team and his roles on the team include electronics and build team. He is also part of the LR Football team and apart of BLA (Bears Leadership Academy). He plans to go to grad school after graduation.

Samantha Mroz is a high-schooler from Newton, NC. She is a junior from Maiden High School, and is in the High School Scholars Academy here at LR. She is part of the social media and outreach team on the rocketry team, and she enjoys taking photos for the team’s accounts. She is also a member of the LR Wind Symphony, where she plays the flute. After high school, she plans to study computer science or music technology or composition at a 4-year university.

Carles Montoliu Lobo is from Valencia, Spain. He is a second-year engineering physics major at LR. This is his second year on the team and his roles include lead safety officer and the build team. He is also the captain of the men’s soccer team and a member of the Bear Leadership Academy. He plans to work for the engineering industry after graduation. His dream job would be an aerospace engineer or Motorsport. 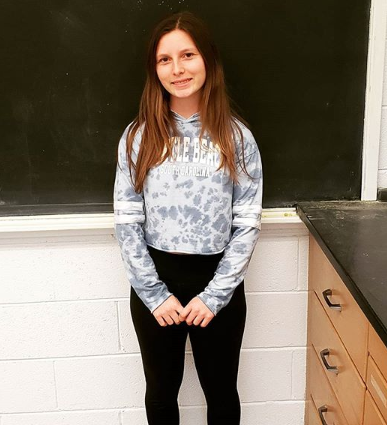 Angel Martin is from Linwood, NC and is a sophomore Engineering Biophysics major at Lenoir-Rhyne. This is her second year on the team, and her roles are operations coordinator, including electronics team, CAD team, social media and outreach teams, and build team. She is also part of the Engaged Scholars Program, Honors Academy, and SEEDs Organization on campus. She plans to go into research and development for sustainable plant production or energy production. 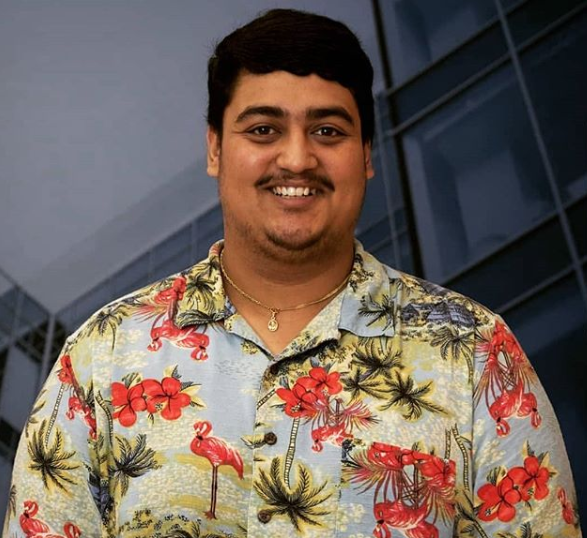 Prashil Dulal is from Kathmandu, Nepal. He is a third-year student, double majoring in Computer Science and Information Technology. This is his second year on the Rocketry as a part of the Electronics Team. On campus, Prashil is an iPal and is involved with a lot of the International Student events and programs. Prashil likes cars and traveling to other countries, as well. He plans to go to UNC-Charlotte for a graduate degree in Computer Science after graduation.

Kaleb Davis is from Taylorsville, NC. He is a second-year Engineering Physics major. This is his second year on the team. His roles include secondary student lead and build team lead. He is also a member of the LR Track and Field Team. 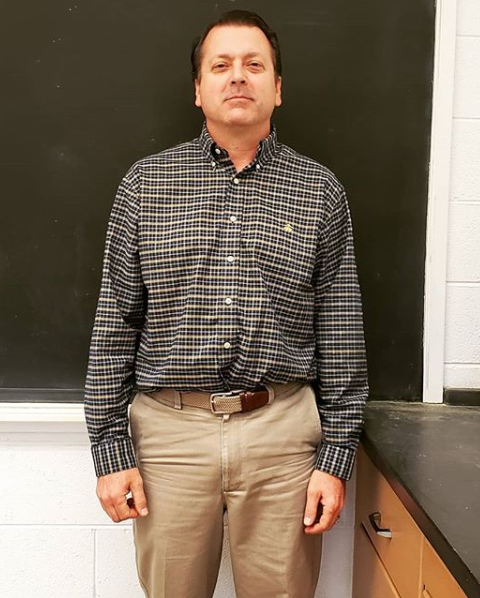 Dr. Douglas Knight received a Bachelor’s in Physics from Lenoir-Rhyne College, a Master’s in Applied Physics from the University of North Carolina at

Charlotte, and a Ph.D. in Mechanical Engineering with a Precision Engineering Concentration from the University of North Carolina at Charlotte. His current position is that of Assistant Professor of Physics at Lenoir-Rhyne University. He has previously taught mechanical engineering at the University of North Carolina at Charlotte, physics and engineering at Mitchell Community College, math and physics at multiple high schools, and is presently teaching engineering physics-related courses at Lenoir-Rhyne University. He has mentored two previous high school USLI teams, three university USLI teams at Mitchell Community College, and was the rocket mentor for four University of North Carolina at Charlotte USLI teams. Dr. Knight mentored three RockSat-C teams at Mitchell Community College, the Eclipse Ballooning team at Lenoir-Rhyne and numerous Team America Rocketry Challenge teams, with one of his teams winning the competition in 2006. He is also managing the North Carolina High Altitude Balloon Competition for North Carolina Space Grant. Dr. Knight has also managed and participated in multiple “pumpkin chuckin” competitions. He is a born again rocketeer who started flying rockets in 2002. He is both NAR and TRA Level 2 certified. Dr. Knight’s cell phone number is (336) 909-1711 and his e-mail address is Douglas.Knight@lr.edu